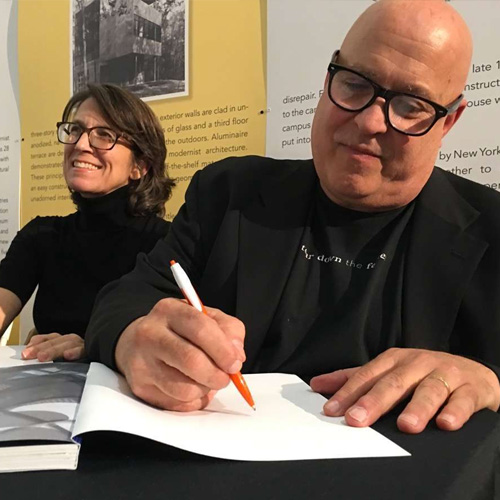 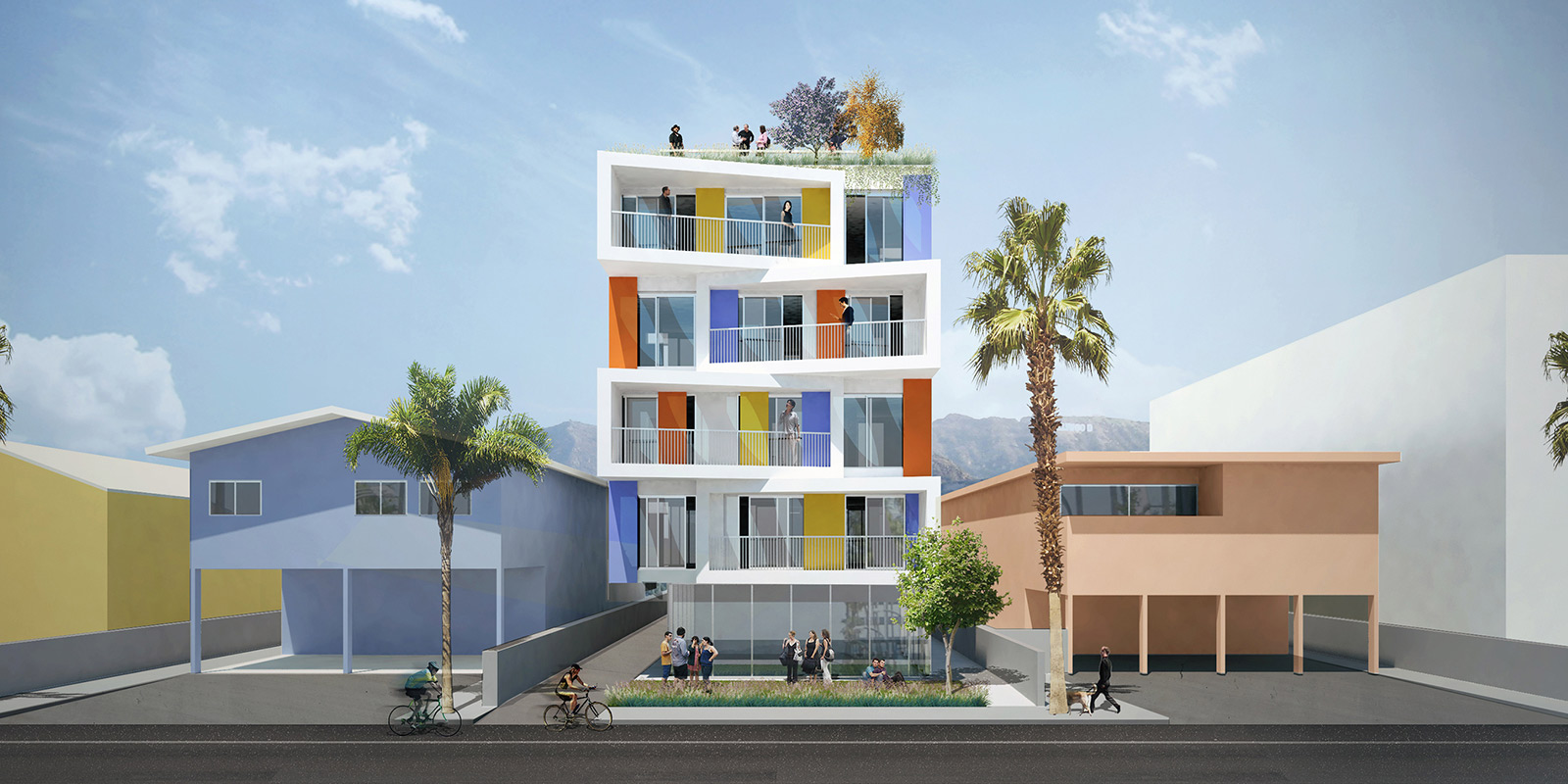 Brooks + Scarpa is a collective of architects, designers, and creative thinkers dedicated to enhancing the human experience. They have garnered international acclaim for the creative use of conventional materials in unique and unexpected ways and have pioneered more holistic approaches to delivering affordable housing, sustainable architecture, and advances in social equity.

Honored with the Smithsonian Cooper-Hewitt National Design Award, Brooks + Scarpa has redefined the role of the architect and results in some of the most remarkable and exploratory design today. They do so by looking, questioning, and reworking the very process of design and building. Each project appears as an opportunity to rethink the way things normally get done; to redefine and cull-out latent potentials that exist in materials, form, construction and even financing—to, as Scarpa says, make the “ordinary extraordinary.” This produces entirely inventive work that is quite difficult to categorize because it is driven by exploration rather than an initial intent. It is environmentally sustainable, but not about ‘sustainable design.’ It employs new materials, digital practices and technologies, but is not defined by nor molded by technologies. It is socially and community conscious, but it is not created as a politically correct statement. Rather, it is deeply rooted in conditions of the everyday, and works with our perception and preconceptions to allow us to see things in new ways.

Over the last ten years, Brooks + Scarpa has received more than 50 major design awards, notably 18 National AIA Awards, including the 2010 AIA Architecture Firm Award and 2010 AIA California Council Firm of the Year Award, five AIA Committee on the Environment “Top Ten Green Project” awards, Record Houses, Record Interiors, and the Rudy Bruner Prize. Their work has been exhibited in museums worldwide including MOCA Los Angeles, the National Building Museum in Washington, DC and the Gwangju Bienale. They have also been featured in Newsweek and appeared on The Oprah Winfrey Show.

People want to live in a place where their spirits are lifted a bit, that is beautifully designed. There is no reason we can’t have good design for everyone." 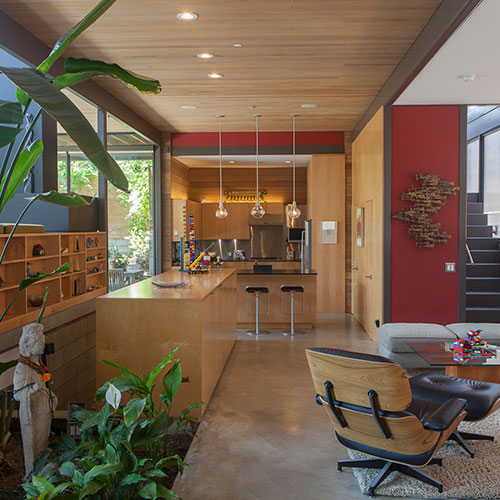 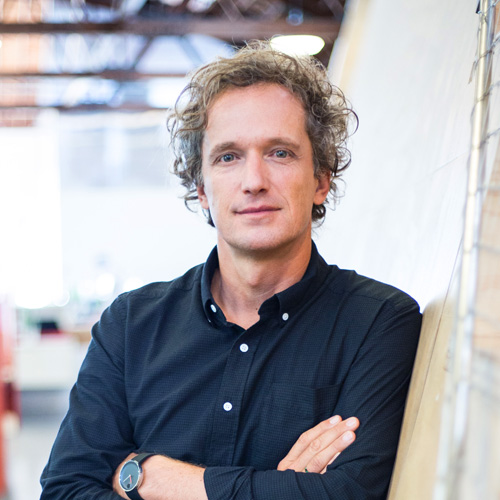 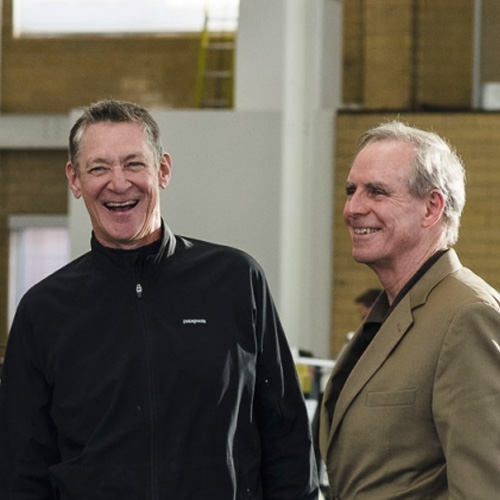 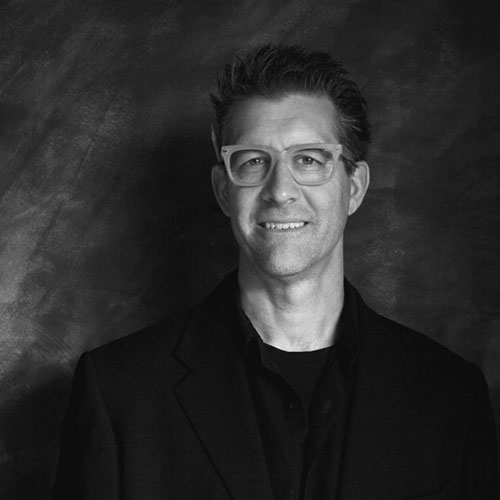 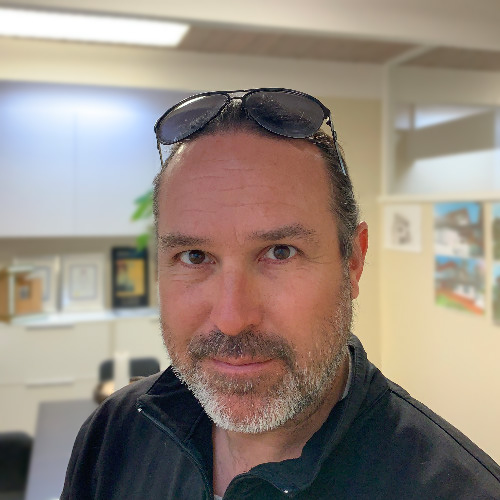 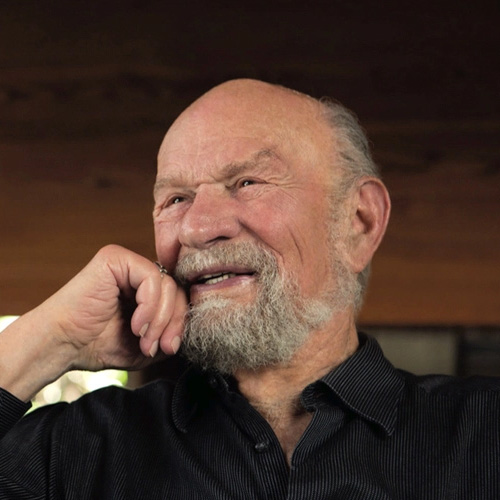 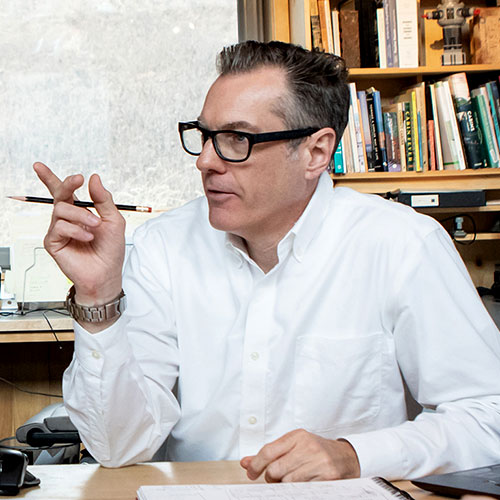 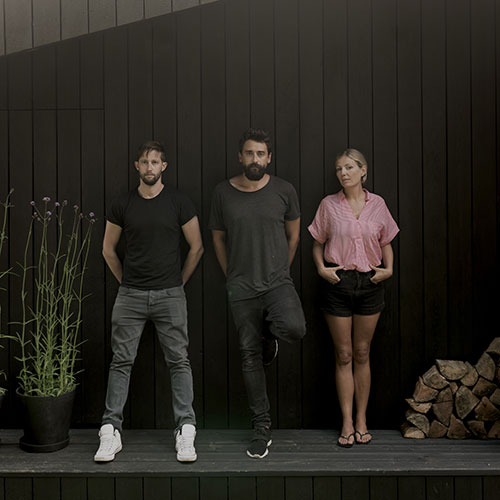 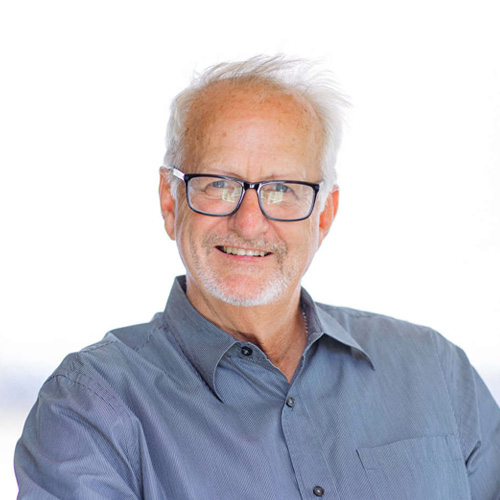